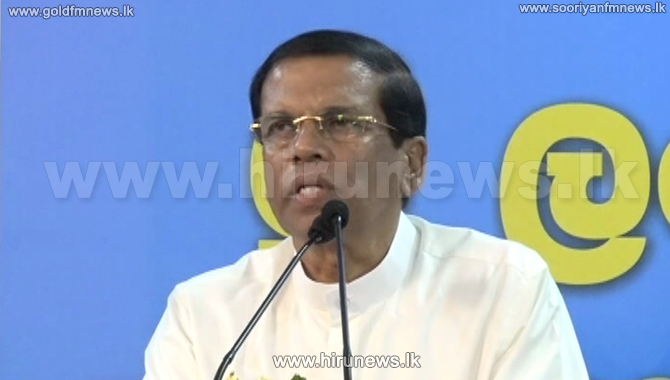 President Maitripala Sirisena says that a single person cannot change governments and to change a government a people’s view should be created in the country against the prevalent government.

The President said so while participating at the opening of the Sri Jayewardenepura Kotte Electorate main SLFP office yesterday.

Meanwhile President Maitripala Sirisena said that the main requirement that should be fulfilled in the development sector was electricity.