Death sentence to three over a murder committed 17-years ago 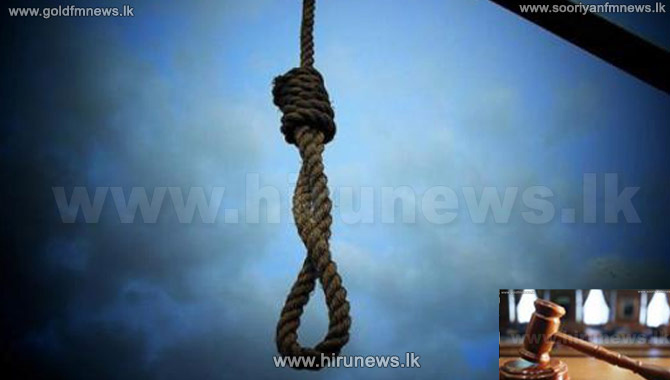 That was when the relevant case was taken up for hearing before a special seven-member jury.

It is said that the three accused had tied the hands and feet of the person concerned and killed him and thrown the body to the Kelani River.

The body was recovered two days after the killing.

The person thus killed was a 27-year-old three-wheeler driver resident in Pannipitiya.