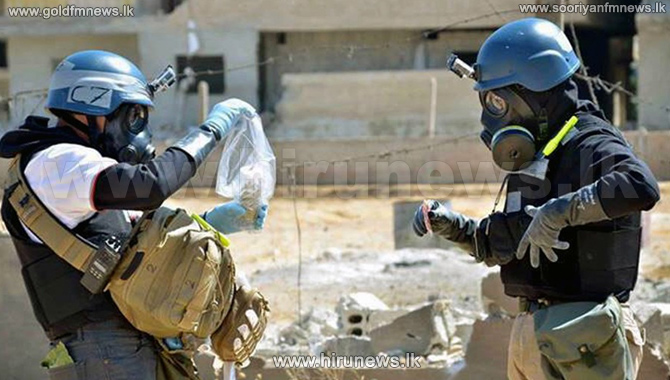 More than 80 people were suffering severe breathing difficulties in Syria's embattled city of Aleppo after another chemical attack Tuesday on a rebel-held neighborhood, said the Syrian Civil Defense, a volunteer rescue group.

Harrowing footage distributed by the Syrian Civil Defense -- also known as the White Helmets -- shows small children and other victims being rushed to the makeshift Basel Aslan hospital in the arms of rescuers, gasping desperately for air as they are given oxygen masks.