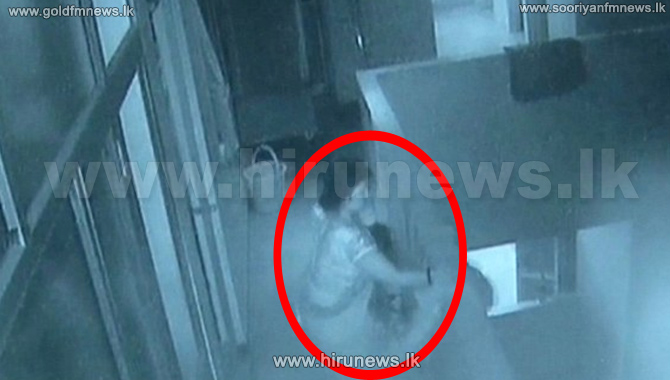 A woman in Uttar Pradesh’ Kanpur stole her 17-day-old nephew from a hospital and threw him from the rooftop because she thought his birth would lower her status in the family as she has three daughters, police said on Monday.

Anmol was being treated at Shyam Maternity and Children’s Hospital in Indira Nagar, Kalyanpur, for some complications after his birth in August. His father, Sarvesh Kumar of Indergarh Kannauj, and mother Alka had gone home on Sunday night leaving him in Sarita Devi’s care, police said.

Around 4.30am Sarita raised an alarm about the child missing from the hospital. Police were called in after hospital employees failed to find Anmol.

A police constable, while looking for the infant in the adjoining lane, heard a muffled cry and followed the sound. Anmol was found entangled in the iron net some 16 foot below the hospital roof. The net was cast to prevent the monkeys from entering the hospital.

“Anmol was hanging by the net. Part of the clothes he was wearing was hooked to a protruding iron piece. Thank God, he didn’t fall,” Pankaj Kashyap, the ward boy who followed the constable and the complainant in the case, said.