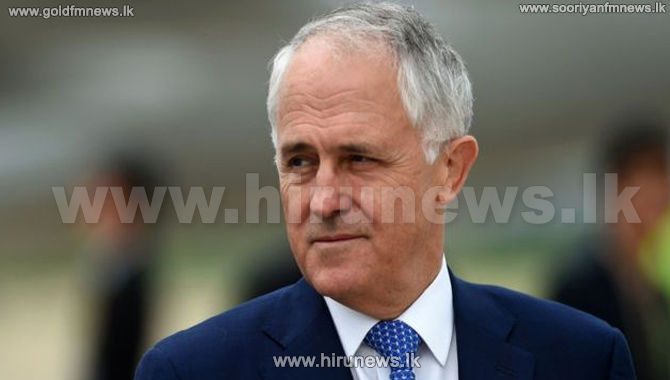 Prime Minister Malcolm Turnbull is set to discuss security with other leaders at the ASEAN summit in Laos.

Turnbull has signalled he would like to expand Australia's counter-terrorism arrangements with Indonesia, Malaysia and other neighbouring countries.

It comes after the so-called Islamic State threatened "lone wolf" attacks in Sydney and Melbourne.

Turnbull said that such a threat should be taken seriously after IS suffered losses on battlefields in Iraq and Syria.