Another businessman shot at in the South 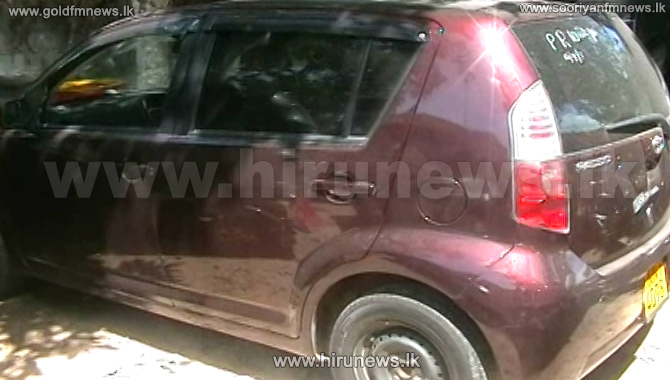 A businessman of Palana in Weligama was shot at this morning.

Police said the victim who received serious injuries has later been hospitalized.

The businessman has been shot at while he was driving from his business institution towards Matara.

The shooting had been carried out by a motor cyclist.

Earlier, 53-year old businessman and chairman of Galle District Cricket Club Halambage Premasiri was shot dead on August 12th while he was driving home with his son.

No suspect has yet been arrested in Halambage murder as yet.