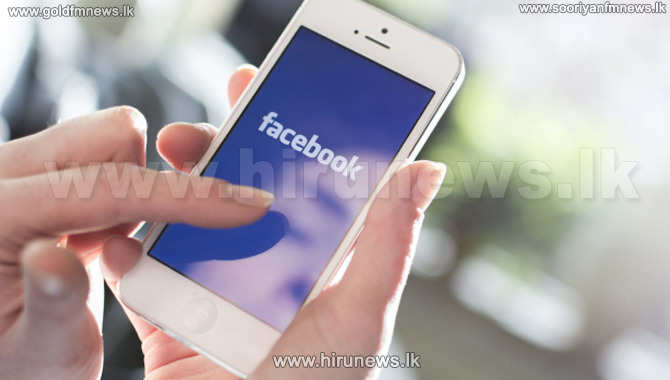 A man who posed as Police Chief and misled women on Facebook was arrested.

The arrest was made after a woman in Kandy complained to the CID about the fake account.

The suspect was returning from New Zealand when he was taken into police custody. He was remanded till o8th after being produced before the Colombo Fort Chief Magistrate.