A woman arrested while attempting to sell her baby for Rs. 2000 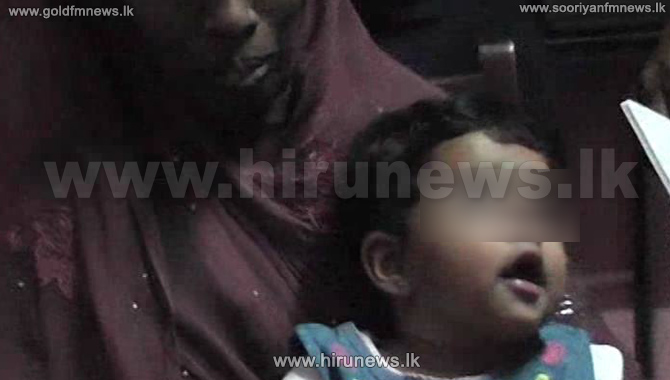 A woman was arrested at Katugastota yesterday while she was attempting to sell her nine months old infant for 2000 rupees.

Police said the suspect had served abroad as a domestic servant and has returned home with a nine months old baby last week.

The woman has decided to sell the baby as her husband refused to accept the baby born out of his wedlock.

The attempt by the woman has been informed to police by one of the neighbours, whom the woman sought assistance to sell the baby.