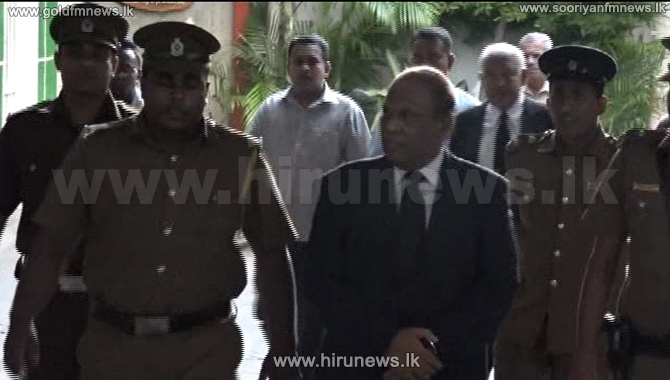 Former Senior DIG Anura Senanayake who is currently in remand custody in connection with the murder of ruggerite Wasim Thajudeen has been further remanded until September 21st.

The duo has been remanded for allegedly concealing evidence with regard to the murder of Wasim Thajudeen.