Businessman from Bandaragama remanded for misleading the police 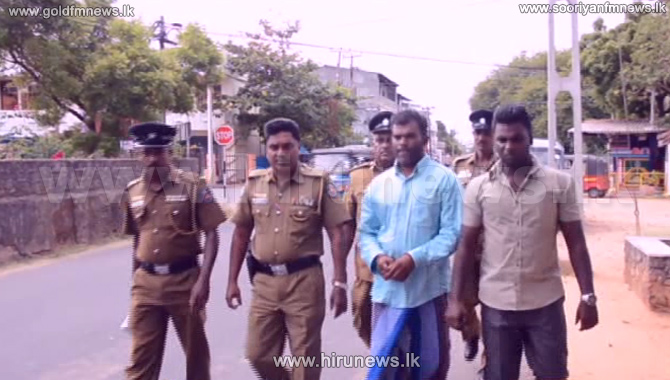 The businessman from Bandaragama who was reported missing in Trincomalee has been remanded until September 13th for misleading the police.

Police arrested the suspect in Haldummulla in Haputale and produced him before Trincomalee Magistrate S. Saravanarajah today.

Investigations revealed that the 35-year old businessman involved in the jewellery trade, from Bandaragama had pretended that he was abducted   with the intention of avoiding his creditors.