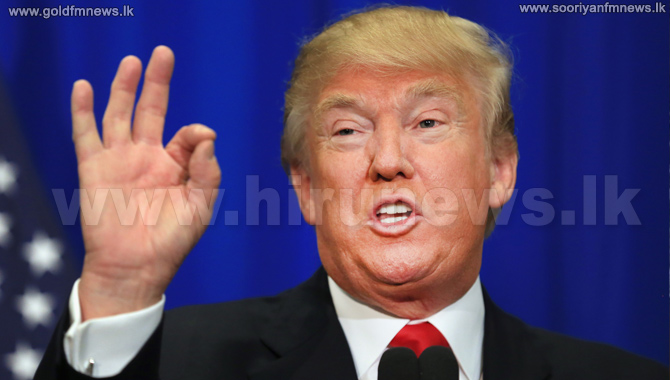 Republican presidential nominee Donald Trump has said he will expand all areas of the US military if he wins November's election.

Trump called for more troops, more planes and more boats at a rally in Philadelphia.

He also wants US generals to come up with a plan to defeat the self-styled Islamic State in his first 30 days in the White House.

Recent polls show the race for the presidency has narrowed, and Trump has made up some ground on rival Hillary Clinton.

In his speech he called his vision for the US military "peace through strength".