Basil makes a statement about a new Government 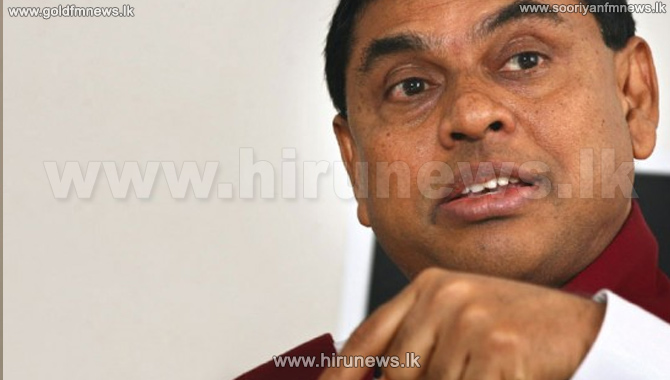 The request was presented to the Deputy Malaysian High Commissioner when a group of the National Sangha Council met with him yesterday and presented him with a petition.

Meanwhile former Minister Basil Rajapaksa expressed his views following a discussion about the incident that was held in Colombo.

He also confirmed that a new government will be created.