An unidentified body recovered under Mahanama Bridge in Matara 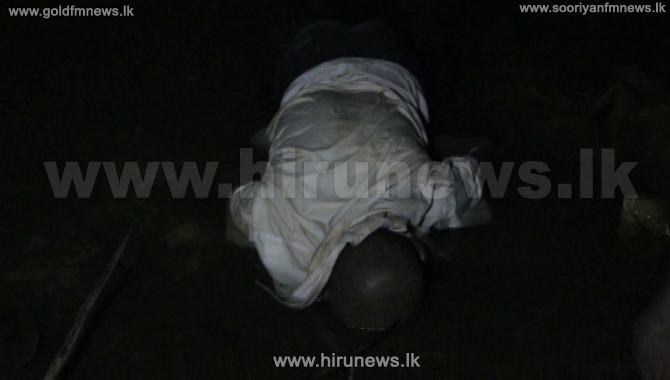 A body of an unidentified male was recovered from under Mahanama Bridge in Matara yesterday.

Police said that the recovery of the body followed tip offs received from residents in the surrounding area.

It’s been reported that the head of the victim, who is believed to have been about 55-year-old, was completely shaved.

The body of the man who it appears died several days ago, is kept at the Matara hospital.