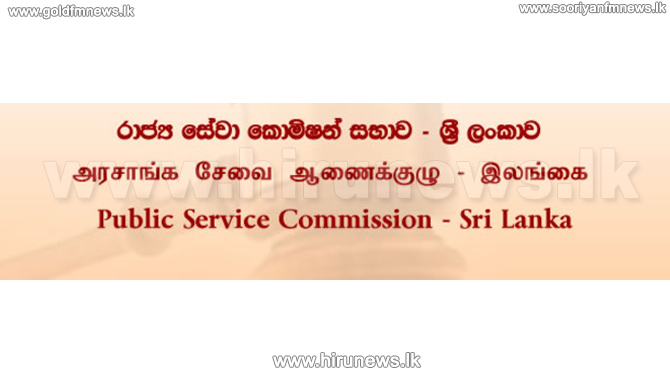 The Public Service Commission (PSC) has solved 5728 of the 5736 of the demands made by state workers during the past eight months.

The PSC was established in October last year under the 19th constitutional amendment.

It stated that 2188 of the 2429 demands made regarding promotions of state officials were solved.