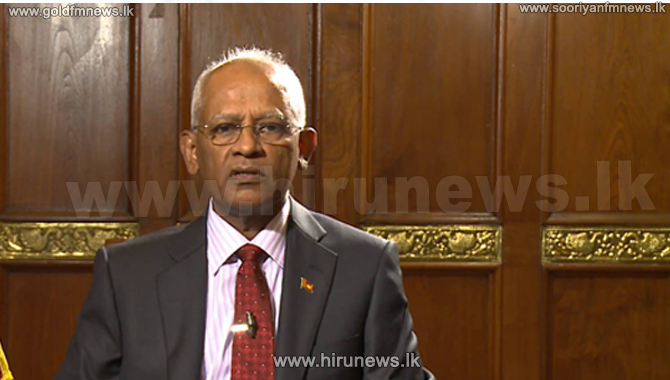 The Secretary to former President Mahinda Rajapaksa, Lalith Weeratunga, arrived at the Special Presidential Commission of Inquiry on Massive Fraud and Corruption this morning.

Weeratunga was summoned before the Commission to record a statement in connection with a financial fraud believed to have been committed during a ceremony at the Postal Department during the last presidential election.

The ceremony had been organized for the officers attached to the Postal Headquarters and the Philatelic Bureau.

A complaint was made to the Commission that a financial fraud has been committed in providing foods for the participants.

A Commission’s spokesman stated that Weeratunga was being questioned at this time.