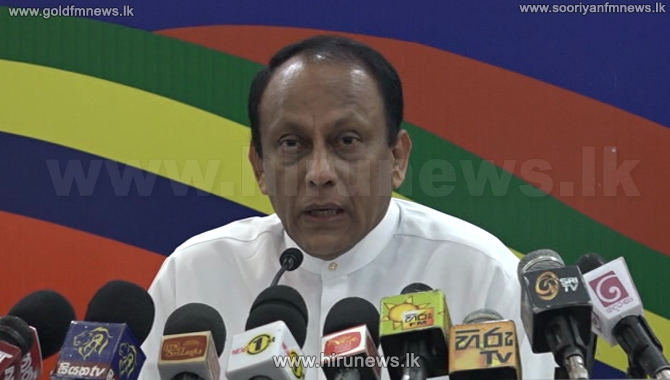 Minister Abeywardana stated this during a media conference held at the SLFP headquarters today.