A youth from Bandagiriya disappeared from police cell 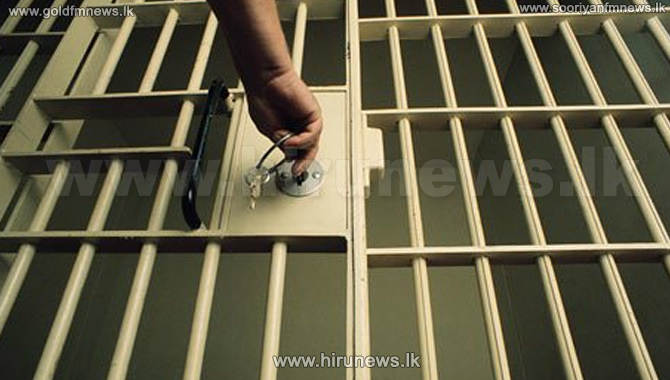 Family of an individual who was taken into custody at Yahangala area in Banda-giriya, Hambantota – complains that their relative has been missing from the police cell.

The relevant youth and two of his associates were arrested by the Hambantota police on the evening of last Monday, under the charges of stealing sacks of paddy from a warehouse.

However, the brother of the missing youth noted that when he arrived at the police station to visit his brother, he was not found in the cell.

The brother also told our news team that he was informed by the police on the following day that his brother – G.G. Gayashan has escaped from police custody.

He also noted that the other two individuals, who were arrested along with the missing youth, have been released on bail on the following day.

However, he further stated that no information with regard to his brother have been received so far.

When our news team enquired from the Hambantota police, with regard to the incident, a spokesman of the police noted that they have only arrested two youths under the charges of stealing sacks of paddy.

Police further noted that G.G. Gayashan has escaped, when the police attempted to arrest him.

The police further noted that the two associates of the relevant youth were released on bail after producing them before Hambantota Court.