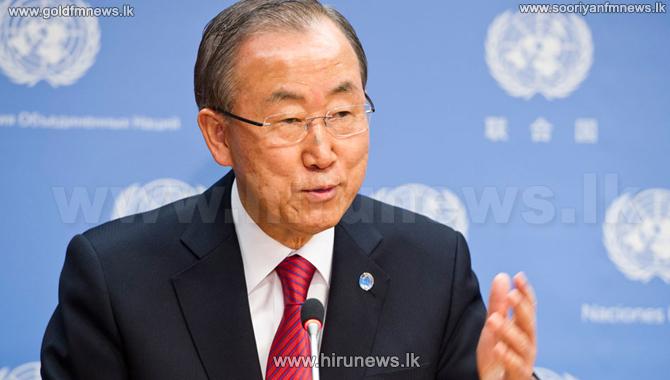 Welcoming the pledges and commitments made by several nations, the Secretary-General said he is particularly encouraged by the pledges related to rapid deployment, including commitments by Bangladesh, China, India, Nepal, Pakistan and Sri Lanka to maintain units at a high level of readiness.

This followed on from the Leaders' Summit on Peacekeeping in September 2015, and will reaffirm the UK's commitment to UN peacekeeping.

Sri Lanka's State Minister of Defense Ruwan Wijewardene is attending the four-day summit along with the defence ministers of 80 other countries and NATO.

The Ministerial meeting focused on the challenges faced by UN peacekeeping and the on-going efforts to enhance its effectiveness through better planning for UN peace operations to ensure effective response to new crises; the implementation of pledges made at last years' Summit and garnering new pledges of support; and enhancing the performance of UN peacekeepers, with a focus on high-quality training prior to deployment.