Body of six-year-old girl suspected to have been murdered, recovered in Sampur 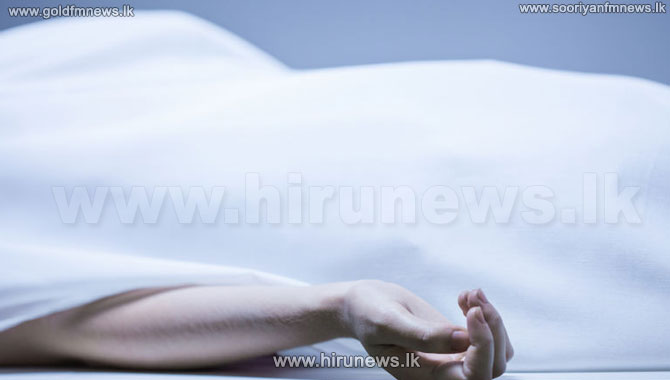 The body of a six-year-old girl suspected to have been murdered was recovered from Sampur in Trincomalee yesterday.

A senior police officer said that investigations had begun in search of a suspect involved in the incident.

The girl was playing near her home around noon yesterday when it was noticed that she had gone missing.

Later The Childs body was recovered from a thicket close to the house according to a message received by police via phone.

The mother of the victim works overseas, the young girl therefore resided with her grandmother.