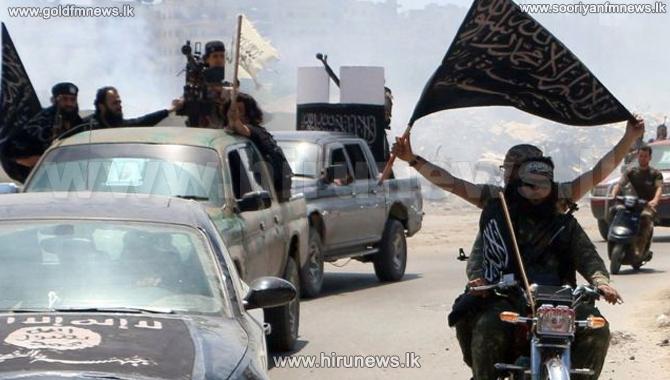 A senior commander of the Syrian militant group formerly known as al-Nusra Front has been killed near Aleppo, rebel sources say.

The group Jabhat Fateh al-Sham said on its Twitter account that commander Abu Omar Sarakeb died in an air strike in Aleppo province.

It did not say which country's forces had carried out the air strike.

Al-Nusra Front changed its name at the end of July, reportedly cutting ties with al-Qaeda at the same time.

The Syrian government, Russia and a US-led coalition have all been carrying out air strikes against militant groups in Syria.