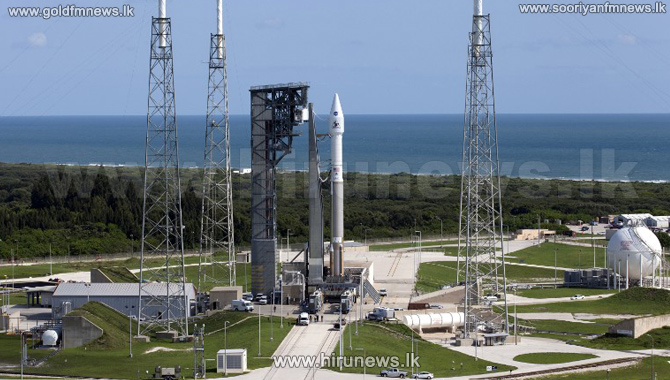 NASA on Thursday evening launched a space probe called OSIRIS-REx to chase down a dark, potentially dangerous asteroid called Bennu. The probe will take a sample of the asteroid and -- in a US space first -- bring the sample back to Earth.

"Tonight is a night for celebration," said Ellen Stofan, NASA chief scientist. "We are on our way to an asteroid."

OSIRIS-REx lifted off at 7:05 p.m. ET from Cape Canaveral on top of a United Launch Alliance Atlas V rocket. NASA tweeted, "Our @OSIRISREx spacecraft is on its way, and everything is on the timeline ..."