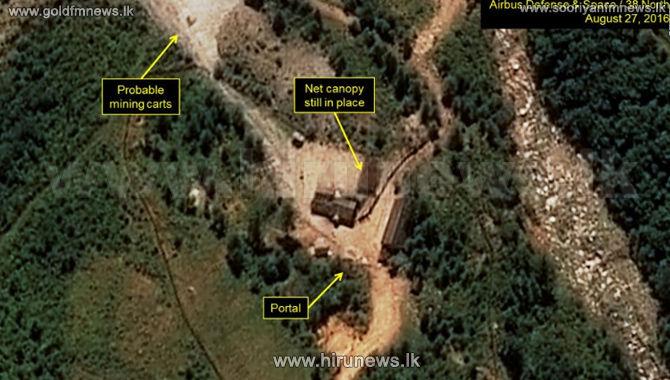 North Korea says it has successfully carried out its fifth test of a nuclear device.

South Korea has said it believes this is the North's biggest ever nuclear test.

South Korean President Park Geun-hye called it an act of "self-destruction" which showed the "maniacal recklessness" of leader Kim Jong-un.

The test was first detected as a 5.3 magnitude artificial earthquake close to the North's known nuclear test site.

Analysts fear it could be a step closer to having a useable nuclear weapon.