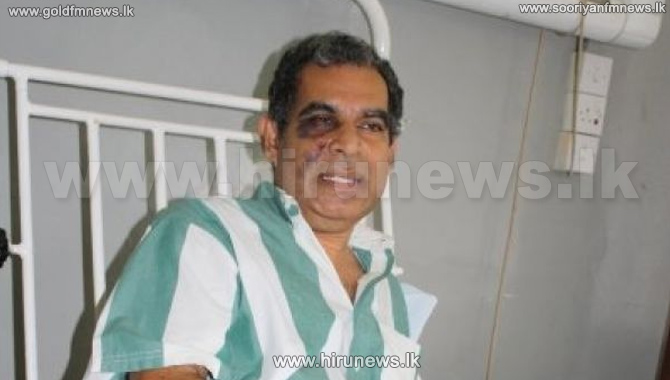 The intelligence officer who was arrested in connection to the case was produced before courts.

Meanwhile, journalist Saman Gamage was given Rs. 100,000 severity bail after he was accused of publishing a photograph of a man who appeared in the identification lineup.

Upali Tennakoon was injured in the assault that took place on 23rd of January 2009 in Imbulgoda.