Teen arrested over the murder of young girl in Trincomalee 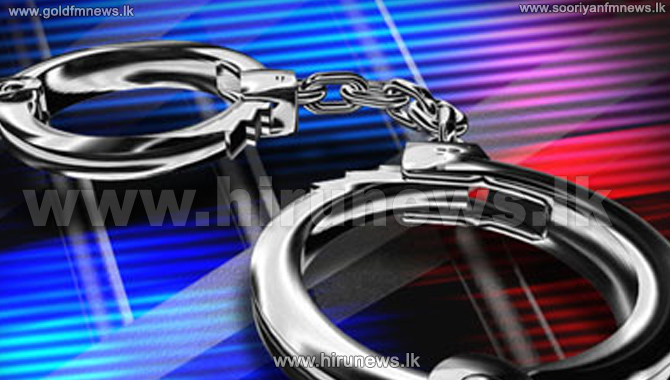 Police said that 16 year old suspect was arrested in connection with the murder of a 6-year old girl at Neelakkarni in Sampur Trincomalee.

Sampur police spokesman stated that the suspect is being questioned with regards to the incident.

The body of the 6 year old girl was discovered in a thicket in Neelakkarni yesterday.

The initial investigations revealed that the victim was sexually abused before murder.

The 16-year old suspect is a relative of the victim and lives next door to where the victim resided.

Police also said body parts of the victim have been sent to Trincomalee hospital for further testing.

The suspect will be required have DNA tests taken for comparisons to be made.

The mother of the victim is employed overseas, therefore she resided with her grandmother.

Police said the grandmother of the victim was away from the residence at the time of the incident.