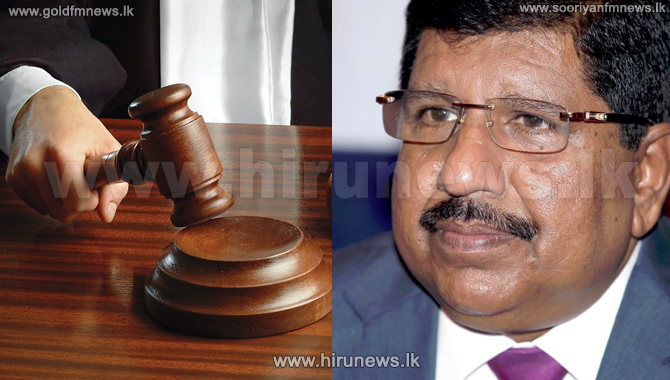 The Malaysian police today produced two men in the magistrate's court over their alleged involvement in the assault of the Sri Lankan High Commissioner to Malaysia, Ibrahim Sahib Ansar, at the Kuala Lumpur International Airport last Sunday.

Self-employed A. Kalai-mughi-lan and taxi driver V. Bala-muru-gan pleaded not guilty to the offence before magistrate Muhamad Faizal Ismail today.

The two men were accused of assaulting the High Commissioner and rioting with four others, who are yet to be arrested, at the Kula Lampur International Airport on September 4th.

The suspects' charge under Section 147 of the Malaysian Penal Code carries a maximum jail sentence of two years or a fine, or both, upon conviction.