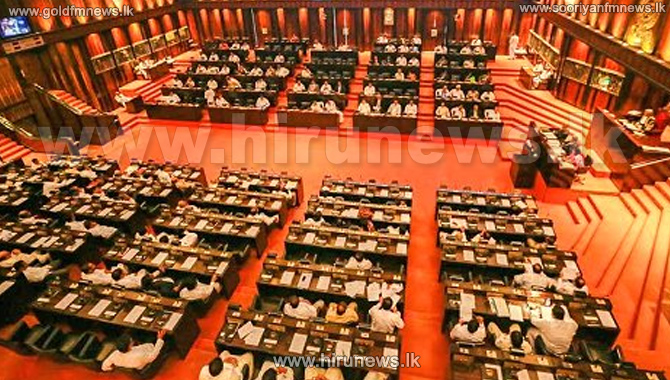 The new supplementary estimate has been sought to pay the leasing for the buses imported for the Commonwealth Heads of Government Meeting held in Colombo in 2013 and, the emergency ambulance service.