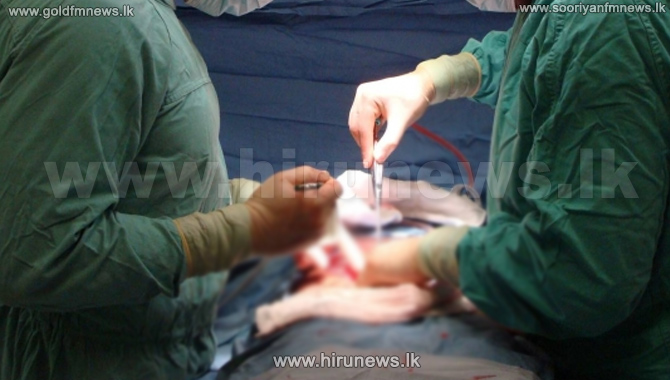 A woman who served as a housemaid in Kuwait was forced to surgically remove her kidneys. The incident came to light after her husband lodged a complaint at the police.

The woman, a mother of three from Millakanda, Bulathsinhala in Horana has worked in Kuwait in 2014.

She has undergone the surgery when she fell ill in the country. She was returned to the country by officials in Kuwait after she fell constantly ill following the surgery.

During a medical examination in Sri Lanka it was found that one of her kidneys were removed.