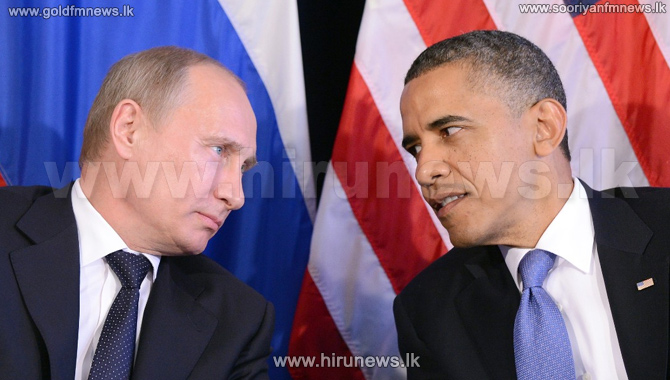 The US and Russia announced a plan Friday to bring about a ceasefire in Syria, Secretary of State John Kerry said.

"Today we are announcing an arrangement that we think has the capability of sticking but it's dependent on people's choices," Kerry said in Geneva.

Appearing alongside Russian Foreign Minister Sergey Lavrov, Kerry said the pact calls for the Syrian government and the opposition to respect a nationwide ceasefire scheduled to take effect at sundown on Monday.

He added that the accord will also prevent the air forces of Syrian President Bashar al-Assad from flying combat missions anywhere that the opposition is present, calling this provision the "bedrock of the agreement," labeling Assad's air force the "main driver of civilian casualties" and migrant flows.