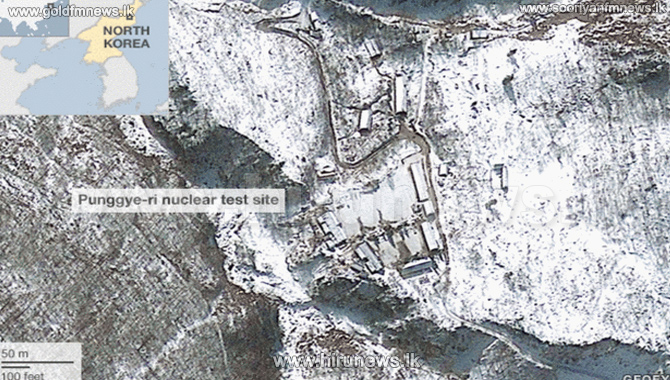 The UN Security Council has agreed to begin drawing up new sanctions against North Korea over its fifth and reportedly biggest nuclear test.

The decision was taken at an urgent meeting of the 15-member council.

China said it "firmly opposed" the test, while Japan "protested adamantly". Pyongyang has carried out two nuclear tests this year despite the UN ban.