Disappointed for not having a son, Jaipur woman murders 4-month-old daughter 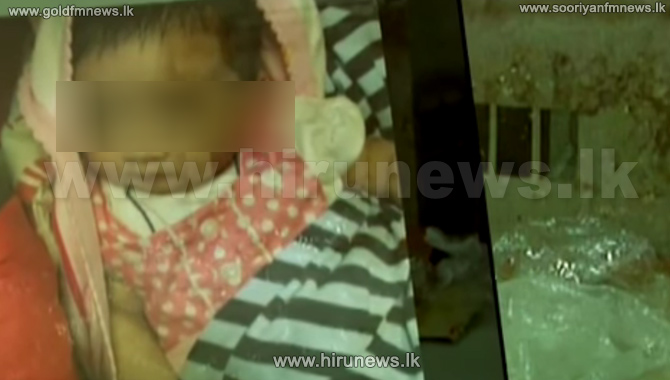 A woman allegedly murdered her four-month-old daughter here by slitting her throat as she wanted a male child, police said today.

Mahi's body was found in a box at her house on August 26 following which a complaint was filed by the minor's family, they said.

"A forensic test showed traces of blood in the mother's nails following which she was arrested yesterday," police said, adding, the accused was unhappy as she wanted a boy.

Investigation revealed that no outsider entered the house when the girl was murdered. The mother was interrogated following which she "confessed" her crime, police claimed.