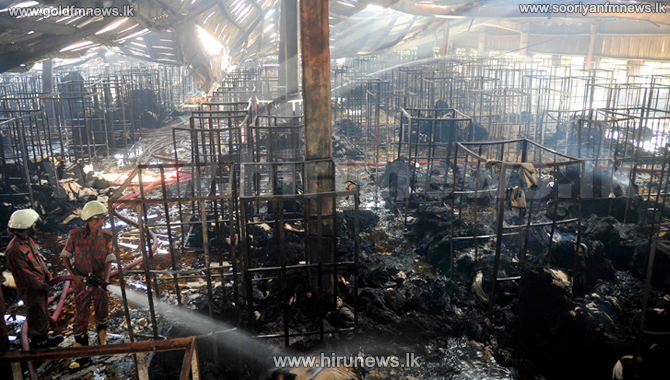 At least ten people have been killed in Bangladesh in a huge fire triggered by a boiler explosion at a packaging factory.

Police said around 100 people were working in the four-storey building in the town of Tongi when the blast hit.

At least 30 people were injured, as flames spread quickly through the building.

The fire is still raging and and emergency services say the number of dead is likely to increase.

"We've got confirmation of at least 10 dead. But the toll will go up as the fire is still not under control," police inspector Sirajul Islam told the AFP news agency.

Factory fires are common in Bangladesh, where safety conditions are often poor.