Minister Mangala makes a revelation on the drawbacks of Sri Lanka 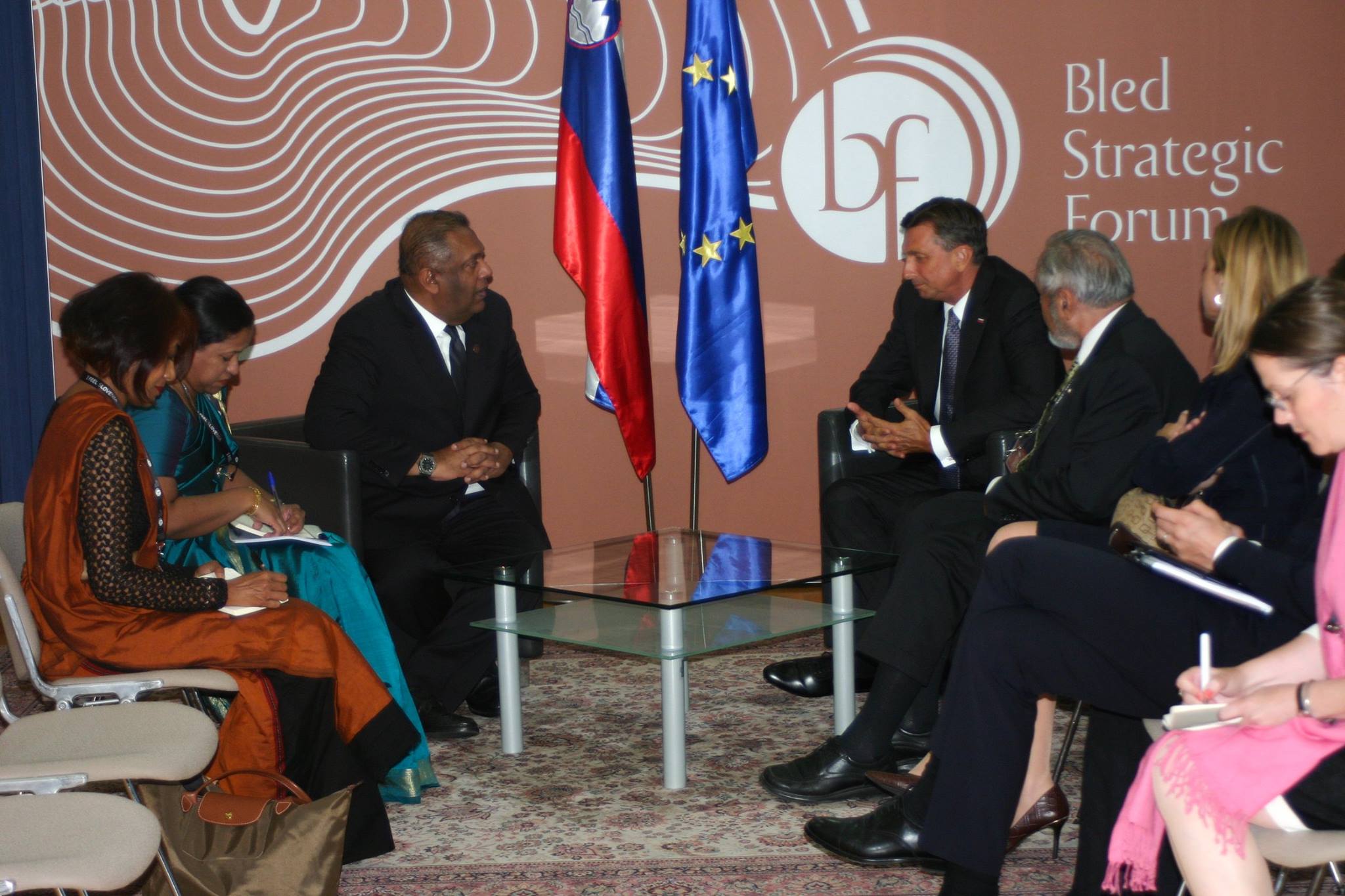 Minister of Foreign Affairs Mangala Samaraweera has stated that after ending the war, Sri Lanka failed to resolve the factors that led to the conflict.

Elaborating on the matter the minister noted that due to this reason, the country missed an opportunity to take measures to establish sustainable peace, reconciliation as well as preventing future conflicts.

The foreign Minister stated this at the Slovenia’s International Education Centre during a tour in Slovenia last week.

He further stated that Sri Lanka has acted as a leading and important member of the international community since the country won its independence.

Foreign Minister Mangala Samaraweera also explained that Sri Lanka has served as an active member of the UN while adhering to a non-aligned foreign policy.

However, Sri Lanka has deviated from this policy in the recent past and has ignored its traditional allies and stakeholders.

Minister Mangala further noted that this has made Sri Lanka to be placed in a secluded corner within the international community.

He also elaborated that following the political revolution on the 8th of January last year, they were able to establish a national and united government and establish democracy and constitutional reforms within the country.

The minister concluded by stating that the new political culture will bring long lasting benefits to the country.