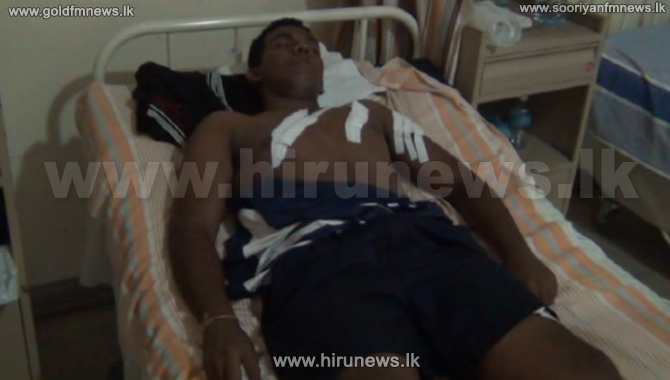 A jailor attached to the Disciplinary Unit of the Welikada Magazine Prison who was abducted last night, had been assaulted and returned near the prison premises.

According to the Prison media spokesman Thushara Upuldeniya noted that the victim is currently receiving treatment for cut wounds, at the Colombo National Hospital.

Reports indicated that the relevant officer was engaged in several emergency operations conducted recently within the Magazine prison.

He has contributed in finding a haul of 270 mobile phones held in possession of the prison inmates.

A special police team is currently investigating the case, while the Department of Prisons has also commenced a special inquiry into the incident.