Mother and daughter murdered in Erawur 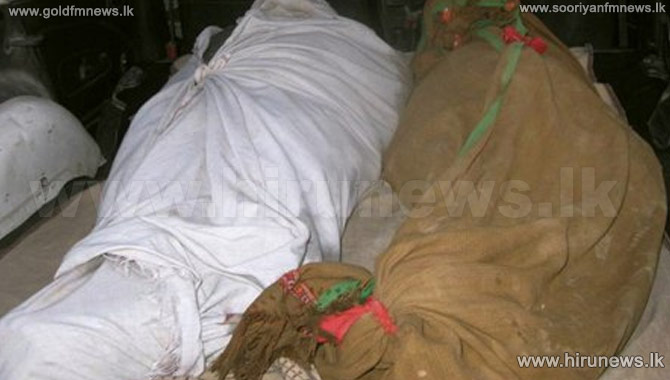 Bodies of a mother and daughter, believed to have been murdered, were discovered from a house on Muhandiram road at Eraawur in Batticaloa this afternoon.

According to the police, the bodies were discovered after a tip-off received from the relatives of the victims.

The identity of the perpetrators is yet to be determined.

The victims have been identified as a 52 year old mother and her 32 year old daughter who reside at a house on Muhandiram Road in Erawur.