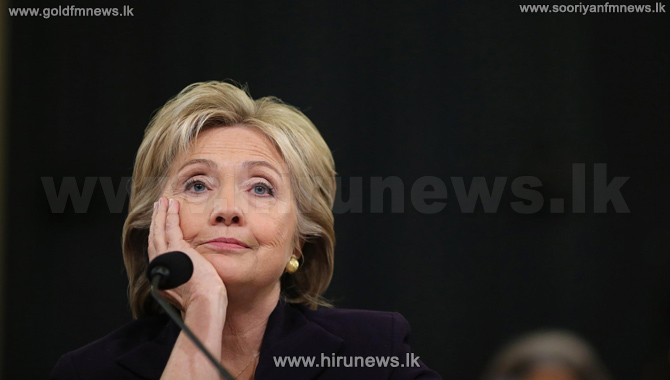 US Democratic presidential candidate Hillary Clinton has been treated for pneumonia, her doctor says, after she was taken ill at a 9/11 ceremony.

Doctor Lisa Bardack said she was diagnosed with pneumonia on Friday and given antibiotics, but had become dehydrated at the New York event.

The doctor's statement said she was now re-hydrated and "recovering nicely".

Emerging later yesterday, from her daughter's home in New York, Clinton had said she’s feeling great, and that it is a beautiful day in New York.