Transfers for 5 including Hambantota police OIC 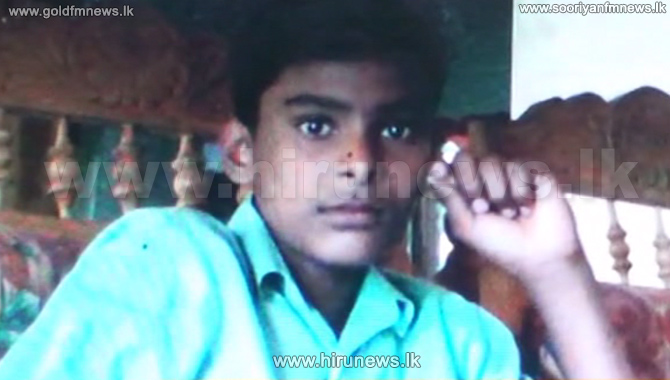 Five including Hambantota police OIC were transferred over the incident of a youth in Yahangala in Bandagiriya going missing.

A youth disappeared after he was arrested by the Hambantota police.

The relevant youth and two of his associates were arrested by the Hambantota police on the evening of last Monday, under the charges of stealing sacks of paddy from a warehouse.

However, the brother of the missing youth noted that when he arrived at the police station to visit his brother, he was not found in the cell.

The brother also told our news team that he was informed by the police on the following day that his brother – G.G. Gayashan has escaped from police custody.

Investigations regarding the incident are in place.