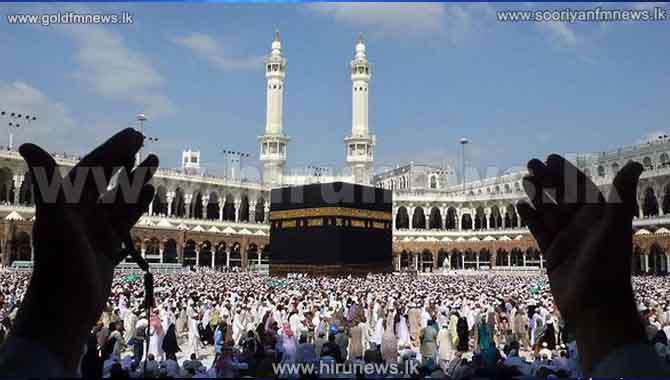 In his Haj message President Maithripala Sirisena said the festival symbolises the noble human values and the ideals of sacrifice that left a deep and significant impression in the historic Muslim legend.

“The Haj has secured a significant place among other religious rituals in the world as a festival which implies the spirit of unity when millions of Muslims in different continents, speaking different languages and belonging to different nationalities and cultures offer a common prayer to Allah.

“The effects of the Haj festival are very pleasing in a context where the world seeks the reflection of reconciliation through mutual respect for each other and the desire for coexistence.

“Especially, in the environment, in which Sri Lanka is marching towards new social transformation, the message delivered in the Haj festival is of extreme importance. With such positive expectations, I wish all Muslims a Happy and Peaceful Eid-Ul-Alha,” he added in his message.

Meanwhile, extending his greetings for the festival Prime Minister Ranil Wickremesinghe said Haj Festival celebrated in a true spirit of fellowship among Muslims all over the world, gives Sri Lankans great insights into the need for reconciliation and unity, and it signifies an important milestone in the spiritual life of every Muslim.