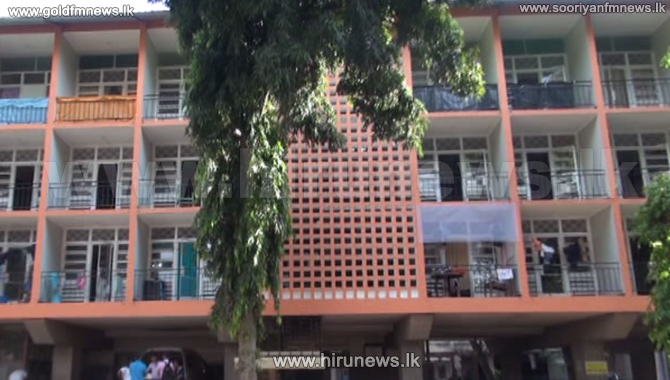 A six-page letter was found near the body of the medical student recovered at a Colombo University, medical faculty hostel.

Police said that the letter is suspected to have been written by the student.

A Colombo Medical Faculty student was found dead yesterday on the hostel premises.

The 27-year-old student was a resident of Bibile.

It was also revealed that the student was unwell and had been receiving treatment for some time.

Police said that it is suspected that the student had committed suicide by injecting himself with a drug.

His mother and sister spoke about the incident..