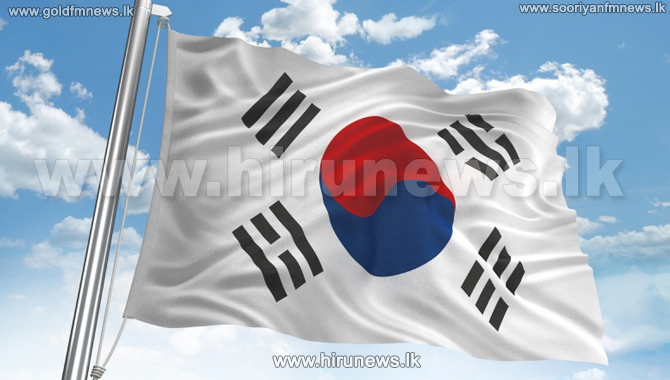 South Korea has a plan to annihilate the North Korean capital if it shows any signs of mounting a nuclear attack, according to reports from Seoul.

A military source told the Yonhap news agency every part of Pyongyang "will be completely destroyed by ballistic missiles and high-explosives shells".

Yonhap has close ties to South Korea's government and is publicly funded.

On Friday North Korea carried out what it said was its fifth, and largest, nuclear test.

The international community is considering its response.

The US says it is considering its own sanctions, in addition to any imposed by the UN Security Council, Japan and South Korea.

Pyongyang responded on Sunday by calling the threats of "meaningless sanctions... highly laughable".