Italy Coordinates Rescue of over 1,100 People in the Mediterranean 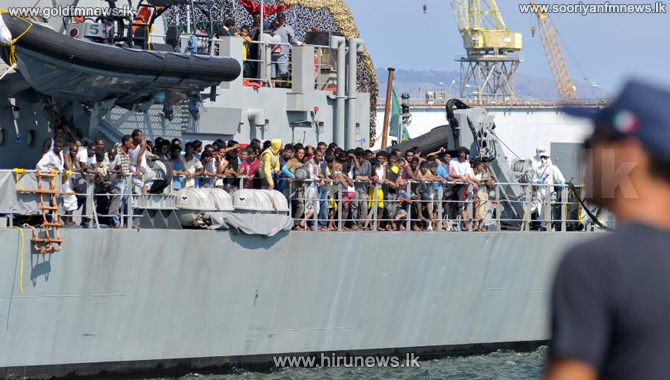 Italy coordinated the rescue of more than 1,100 people in the Mediterranean on Sunday, announced the Coast Guard.

The rescues were executed in a matter of hours throughout 10 operations coordinated by the Infrastructure and Transport Ministry.

Most immigrants were traveling on inadequate and dangerous vessels.

The Coast Guards said that, along with their ships, the Italian Military Marine, a British vessel, an Irish military ship, and several NGO boats took part in the operations.

These rescues followed the operations on Saturday that saved 2,300 people in the Mediterranean.