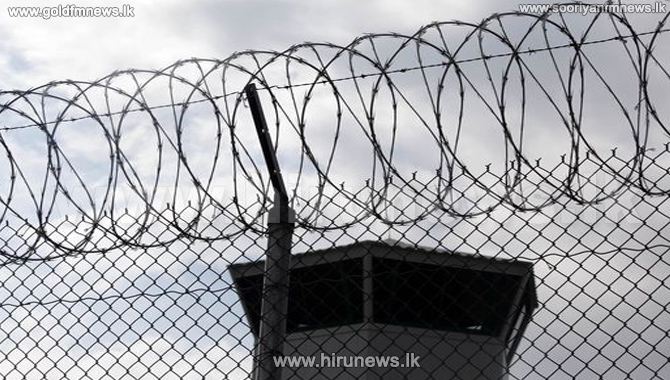 The Prison Intelligence has also initiated investigations into the assault on a prison guard inside the Magazine prison.

He stated that the investigation carried out by the prison will scrutinize whether any other prison officers were involved in the assault.

Gemunu Sandaruwan, a prison guard attached to the discipline unit of the Magazine prison had been abducted on the night of September 9.

He had been assaulted and later was released near the prison.

The victim was admitted to Colombo National Hospital for treatment.

Gemunu Sandaruwan had participated in a number of emergency search operations inside the Magazine prison in the recent past.

Over 270 mobile phones had been discovered during such operations.