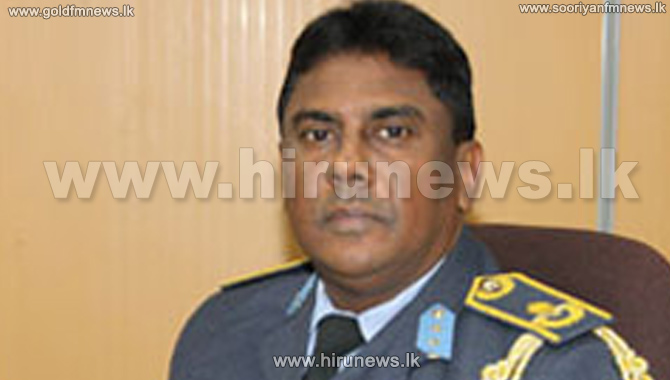 Air Vice Marshal Kapila Jayampathi has been promoted to the rank of Air Marshal and appointed as the new Commander of the Sri Lanka Air Force.

Kapila Jayampathy joined the Air Force on 5th March 1982 as an Officer Cadet.

In December 2009, he took over duties as the Base Commander of the Sri Lanka Air Force Base in China Bay.