Cremation of late Ven. Ariyadhamma Thero to be held with state honours 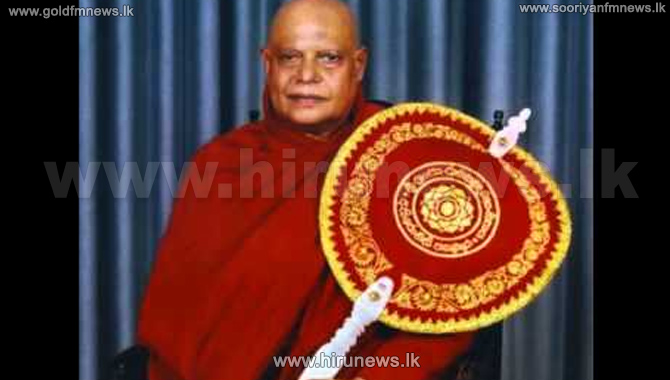 The remains of Ven Nauyane Ariyadhamma Maha Thero of the Sri Lanka Ramanya Sect will be cremated with state honours at the Parliament Grounds this evening.

The late Thera was 79 when he passed away at a private hospital in Colombo last Wednesday (07).

His remains were placed at the Galduwa Gunawardhane Yogashramaya in Ambalangoda on 9th and 10th. On 11th Sunday it was placed at the Sri Kalyana Yogashramaya at Bauddhaloka Mawatha, and on 12th Sunday at Independent Square, Colombo 07 before the cremation at the Parliamentary Grounds.