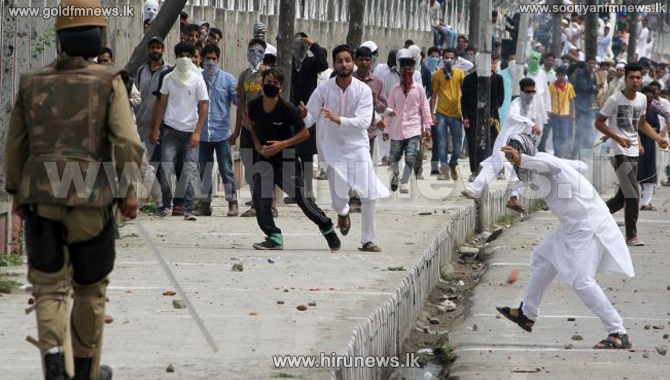 Three of the militants were killed after they tried to storm the government secretariat in Poonch, near the de-facto border with Pakistan, which lays claims to the Himalayan region.

"One policeman was killed, while another police officer and civilian were injured as militants tried to storm the building. The police repulsed the attack and the militants took refuge in nearby buildings," said a senior police official, adding that the three militants were killed after a day-long gunbattle.