Millions of Muslims meet in Mecca for hajj pilgrimage 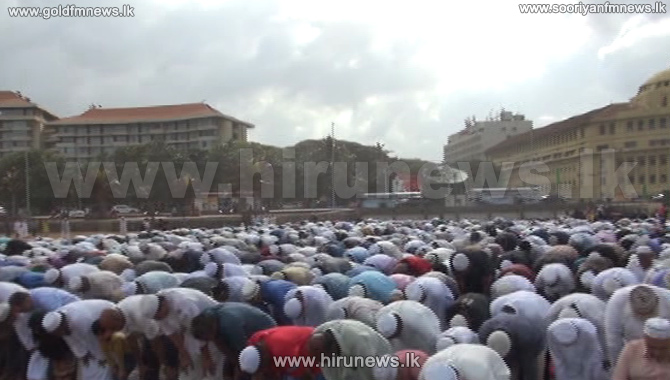 Nearly two million Muslim pilgrims have performed a symbolic stoning of the devil, the riskiest part of the annual hajj pilgrimage, a year after the ritual's worst disaster in decades.

Saudi Arabia has deployed thousands of security forces, civil defence staff and volunteers as well as modern technology including drones and electronic bracelets to ensure a safe pilgrimage.

Under close supervision from Saudi authorities, pilgrims in seamless white clothes, converged on Jamarat carrying the pebbles to perform the ritual from a three-storey bridge erected to ease congestion. In previous years, jostling to perform the stoning, before returning to pray at the Grand Mosque, accounted for many of the frequent stampedes and crushes that had afflicted hajj.