Woman nabbed at BIA over the possession of Rs. 40 million worth of cocaine 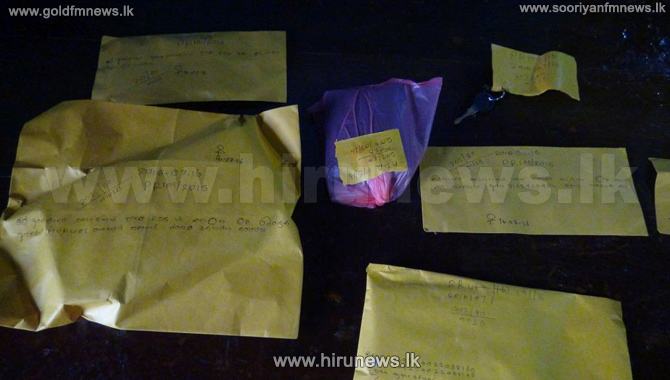 It has been revealed that the foreign woman arrested at Katunayake Airport yesterday with close to three kilograms of cocaine in possession is a member of an international drug cartel. The stock was valued about 40 million rupees.

The 48-year-old woman is Bolivian national. She had arrived in Sri Lanka via Brazil, Ethiopia and India.

Customs officers detected 2.6 kilograms Cocaine concealed in the bottom of her travelling bag.