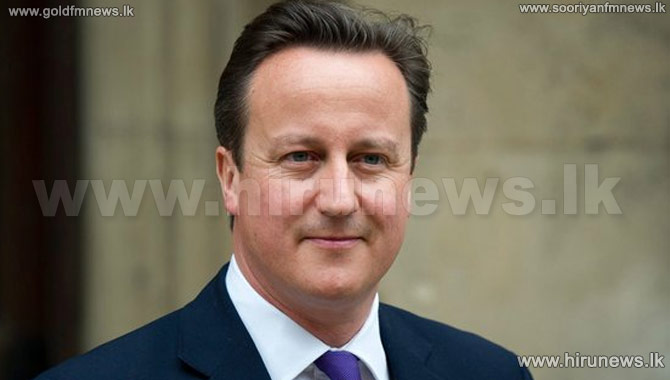 Britain's former Prime Minister David Cameron resigned his seat in the House of Commons less than three months after losing an EU referendum in which he had campaigned to stay in the bloc.

Cameron stepped down as prime minister in June, hours after Britain's dramatic vote to leave the European Union, handing power to his successor Theresa May in July.

Critics accused him of recklessness in holding the vote in the first place and mismanaging the Remain campaign in the face of anti-EU populism.

His decision to stage the referendum was seen in Westminster as a bid to placate eurosceptic opponents in the centre-right Conservative Party.