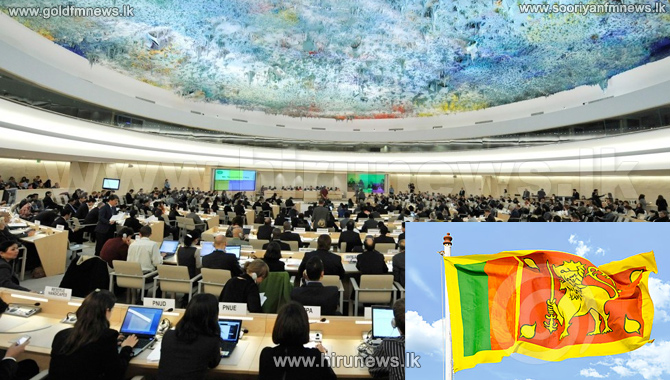 UN Working Group on Enforced and Involuntary Disappearances (WGEID) will discuss Sri Lanka’s situation at its upcoming 33rd session, the government was told.

President Maithripala Sirisena will lead a delegation to the 71st General Assembly of United Nations that will be held today in New York.

He is scheduled to address the General Assembly on the 21st September.

In addition to this Skills Development and Vocational Training Minister Mahinda Samarasinghe will lead the Sri Lankan delegation to the 17th Non-Aligned Movement (NAM) summit in Caracas, Venezuela from September 13-18