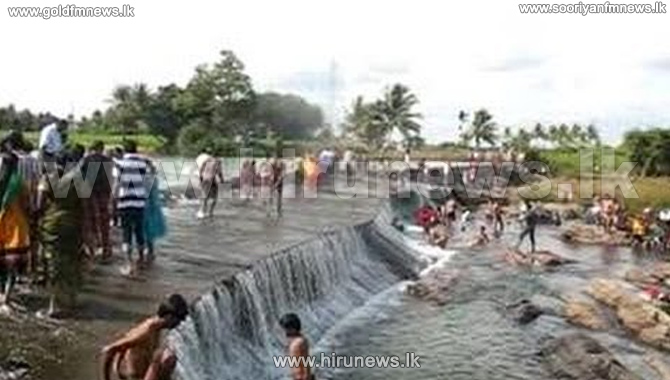 In partial relief for the Karnataka government, the Supreme Court modified its earlier order asking for the release of 15,000 cusecs Cauvery water per day to Tamil Nadu and directed the state government to release 12,000 cusecs on a daily basis till 20 September.

Referring to the content of Karnataka's fresh plea, the bench said, "If we are allowed to say then we must say that the tone and tenor of the application is absolutely disturbing and to say the least, totally depreciable... that apart the application for modification contain certain averment which follow the tenor or similar language which cannot be conceived of in a court of law seeking modification of an order."