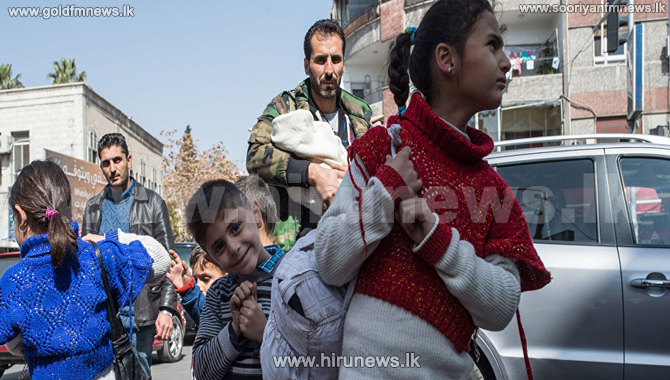 The cessation of hostilities in Syria that came into effect at sunset yesterday appears to be holding.

The deal, brokered by Russia and the US has been described by the US Secretary of State, John Kerry, as possibly the "last chance to save a united Syria".

Residents in the embattled northern city of Aleppo say there is calm there.

The Syrian Observatory for Human Rights monitoring group said it was "quiet" on nearly all fronts.

However, other reports spoke of sporadic attacks carried out by both government forces and rebels after the ceasefire had come into effect.